Ever wondered how UWC is done in Norway? Well, you are in luck, because UWC Norge is our “UWC National Committee of the Week»!

UWC Norway has been actively involved in the UWC movement since the very beginning: the first Norwegian students attended UWC Atlantic College when it opened in 1962! And UWC Norway is also one of the first, if not the first, alumni-run national committee. Today, the Norwegian NC consists of several dedicated people, who run all activities on a voluntary basis. Every year, in collaboration with the Norwegian Centre for International Cooperation in Education, they select 40 students to attend UWC! Here are the words of Stine Ravnå, a UWC AC alumna (2003-2005) and the marketing and communications manager of the Norwegian NC: “As a NC we believe that the UWC ethos – using education as a tool to promote peace and intercultural understanding – is more relevant than ever. Our goal is therefore to make UWC better known so that as many young Norwegians as possible hear about this incredible educational opportunity. We are also concerned with fostering life-long ties and involvement with UWC amongst our alumni, as well as playing a positive role in the development of the UWC movement internationally”. 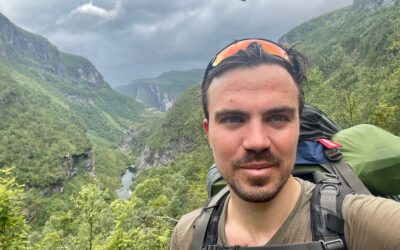 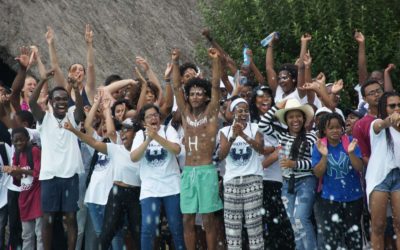 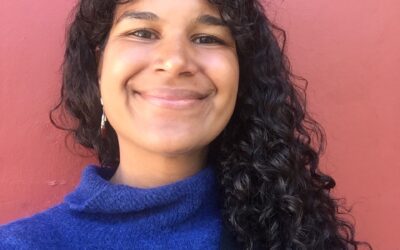